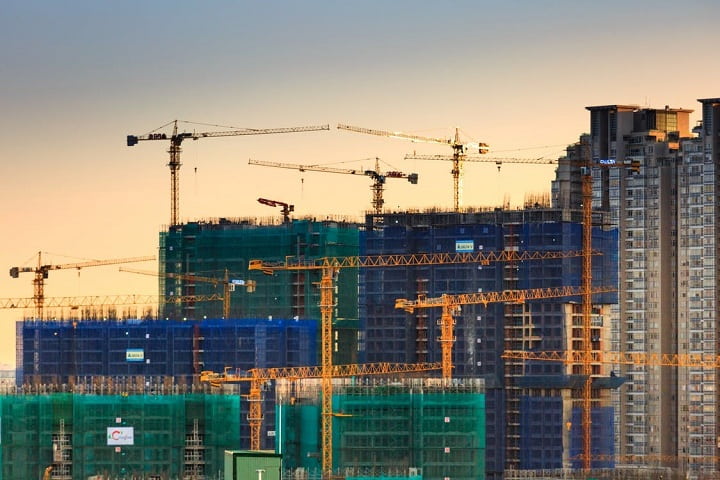 With the inauguration of The Ellinikon Experience Centre, Lamda Development has declared the global debut of its sizable, sustainably constructed urban redevelopment project in the suburbs of Athens. The largest model of its kind in the world, the real estate developer’s new centre provides a 1:625 scale overview of the entire complex.

The planned €7.9 billion Ellinikon city project is the greatest urban rehabilitation initiative in all of Europe and the biggest private investment in Greece. The development, which will be built on the former site of Athens International Airport, will be approximately three times the size of Monaco when it is finished. The first phase, which will include a residential tower, is scheduled to open in 2025, and will be followed by a sports complex, marina, and the foundational pieces of the city’s transportation system.

Up to 75,000 occupations could be generated by the development, according to Lamda, during its peak.

The largest interactive miniature model ever constructed in Greece is housed in the new visitor centre, which was formed in one of the former airport hangars. It provides visitors with information on the five main components of the proposed city and gives them a chance to see the entire project.

More than 25,000 different parts make up the model, which depicts the Ellinikon’s open spaces, coastal lifestyle, infrastructural developments, as well as small elements like cycle routes and individual streets. According to Lamda, every part of the city will be reachable within 15 minutes thanks to new technology and infrastructure, including the transit system, as seen in one section called Living the Future.

The idea involves building bioclimatic structures with green facades that insulate against heat transfer, cut carbon dioxide emissions, and purify the air. Water level monitors will be placed throughout the coastline with the intention of reducing flooding and enhancing coastal resilience.

Visitors can learn more about the development of Europe’s largest coastal park, which will consist of about two million m2 of green area, through the center’s interactive experiences.

Park And Ride At Ellinikon

The Ellinikon Park will have 50 km of bicycle and pedestrian walkways as well as smart energy systems and augmented reality navigation. A virtual voyage also shows the marina and the area’s revitalised 3.5 km of coastline, which includes a 1 km public beach. Lamda Development is bringing to life a new city that conspicuously places Greece at the vanguard of home automation, sustainability, and innovation that lifts communities and citizens, as stated by Odisseas Athanasiou, CEO of Lamda Development.

The first leg of the Ellinikon’s construction is anticipated to begin early in the following year, with the partnership between Mace Jacobs and GEK Terna serving as the project’s primary contractors.