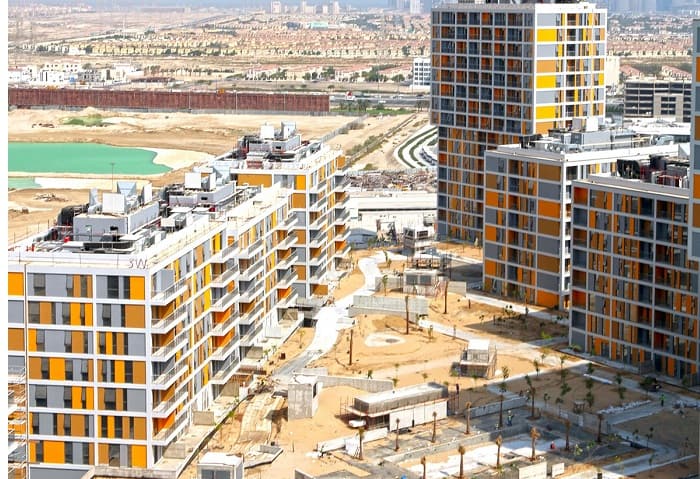 Dubai-based developer Deyaar on Tuesday announced the start of construction on the third and fourth phase within its Midtown mega project.

Contracts valued at AED370 million ($100 million) have been awarded to the primary contractor Gammon & Billimoria for the project, Deyaar said in a filing to Dubai Financial Market.

It said phase three named Noor District, is now open for sale and, once complete by the end of 2022, it will offer seven buildings with studios, one-, two- and three-bedroom apartments, retail and F&B options and sports facilities.

Deyaar said phase three and four will add more than 32,000 square feet of retail space to the development.

Saeed Al Qatami, CEO of Deyaar Development, said: “After the successful delivery of the first two phases, we believe this is the right time to start construction on the new districts.”

To date, Deyaar has concluded 50 percent of the Midtown development through completing and delivering the first two districts Afnan and Dania. Featuring more than 1,200 apartments, the two districts are now home to over 550 families.

The Midtown development comprises six districts spanning 24 buildings across a built-up area of almost five million square feet and more than 2,000 units. Deyaar is listed on the Dubai Financial Market and is majority-owned by Dubai Islamic Bank (DIB).