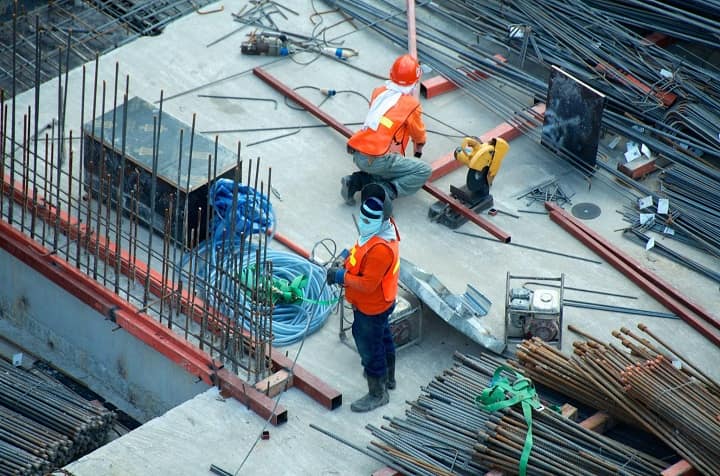 Condev, a builder based in the Gold Coast, Australia, announced its liquidation in March after failing to secure funding to offset increasing operational costs. A few weeks ago, Probuild, a major Australian local contractor, filed for bankruptcy, claiming related problems. Probuild and Condev are, by no means, exceptional examples.

240 construction companies across Australia failed in the final two months of 2021 alone; when this happens, the ripple effects can be disastrous. For example, when Probuild’s South African parent firm, WBHO, decided to pull the plug, it put 18 projects worth roughly $5 billion in Australia on hold and created significant anxiety for the innumerable subcontractors who were abruptly ordered off-site.

For principal contractors, the majority of the actual building work is often done by subbies. However, when businesses like Probuild fall into bankruptcy and are compelled to pay their own employees as well as suppliers for goods and stock used in the operation, they are the last to receive payment. Additionally, subcontractors frequently give primary contractors security in the form of cash retention, which gives primary contractors remedy if the task is not completed as agreed upon in terms of timeliness and quality. Because retrieving, exchanging, and verifying bank guarantees is very time-consuming and labor-intensive, and consequently expensive for the business, Subbies frequently use cash retention rather than conventional bank guarantees.

Every time there is a contract revision or alteration, or when firms wish to enter into a new commercial contract, they are required to go through the laborious process all over again. Traditional paper-based assurances can take up to four weeks to organise. Nevertheless, because cash retention is unsecured, when the primary contractor defaults, they also lose this money, which is frequently the deciding factor for many of these enterprises.

Subbies must have access to a straightforward bank guarantee procedure that provides them with certainty and protection in difficult circumstances in order to ensure that this doesn’t happen again. The turbulence of the last two years has demonstrated, if anything, that organisations with the best digital capabilities are better prepared to adjust to shifting market conditions and upheavals.

The capacity to quickly harness technology has frequently been the difference between landing work, making a profit, or giving up. ANZ, Scentre Group, Commonwealth Bank, National Australia Bank, and Westpac established Lygon, a blockchain infrastructure that digitalizes the 200-year-old procedure, after identifying problems with conventional paper-based credit facilities for businesses across sectors.

They made it possible for individuals, including subbies, to obtain bank guarantees in a matter of minutes as opposed to days or weeks as a result. In addition to giving subbies back valuable working time, it also enables them to immediately recall security when a business like Probuild enters administration, preventing working capital problems brought on by having money committed to jobs.

The difference can be much increased by that security and better control over financial resources. Lygon is just one illustration of how technological breakthroughs like blockchain can help reduce risk and avert damage at a time when competitors and pandemic-related price increases have left the building business in shambles. It is crucial for subbies to make sure they have the security they require to keep upright in uncertain times because many expect that Probuild and Condev are only the tip of the iceberg in an industry that has traditionally been hit by insolvencies and reports of phoenixing.