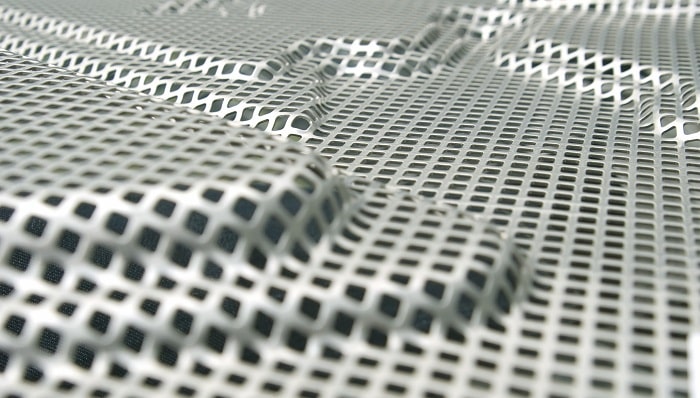 Researchers in China have developed a new kind of construction material that could be used to build a base on the moon using materials found on its surface.

Developed by a team from Xinjiang Technical Institute of Physics and Chemistry in Urumqi, China, the new approach to space construction could save trillions of dollars in transportation costs for bulky construction materials from Earth.

The team demonstrated that moon dust could be repeatedly melted at high temperatures to create an incredibly durable fiber that could be used to construct a moon base.

Based on preliminary testing the resulting fibers would provide 1.4 gigapascals of tensile strength, or around 22 times the strength of standard commercial concrete.

Lead researcher Peng-Cheng Ma estimates it would be strong enough to survive the blast impact of a small meteorite.,

Current estimates for transporting one pound of construction material to the moon range between $23,000 and $41,000 according to a report in the South China Morning News.

One NASA proposal for a moon base estimated around 12,000 tons of material would be required, which would cost more than $1 trillion to transport from Earth.

To test their idea for an alternative construction material, the team used volcanic dust from an active volcano in the Changbai Mountains, near the Chinese border with North Korea.

The dust had a similar chemical makeup to moon dust samples brought back to Earth by NASA, comprised of around 48% silicon dioxide and 17% aluminum oxide.

The team heated this dust to a temperature of 2,372 degrees Fahrenheit, then created glass by rapidly cooling the molten substance.

That glass is then pulverized and reheated at a slightly higher temperature, and then processed in a machine that spins the molten substance into a continuous fiber material.

To generate temperatures that high on the moon, the researchers have designed a large mirror apparatus that reflects sunlight into a ‘collector,’ though the current design is still a work in progress that reaches around 1,832 degrees Fahrenheit.

Earlier this year, researchers in Spain tested a method for creating concrete using a mix of lunar soil and urea extracted from astronaut urine. That material would have a tensile strength of just 32 megapascals of pressure.