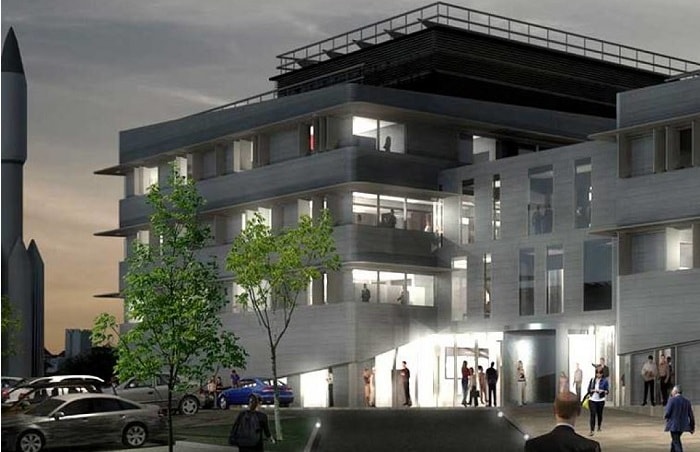 The University of Leicester has awarded Bowmer & Kirkland a £14m contract to build the first phase of its planned Space Park campus.

Under the first phase, Bowmer & Kirkland will construct a building of nearly 5,000 square metres for the university, providing accommodation for teaching, offices and laboratories in two-, three- and four-storey wings linked by an entrance and atrium.

The university is still seeking £64m funding for phases two and three but the procurement of phase one has been structured to provide flexibity for the contractor on phase one to move on to later phases afterwards.