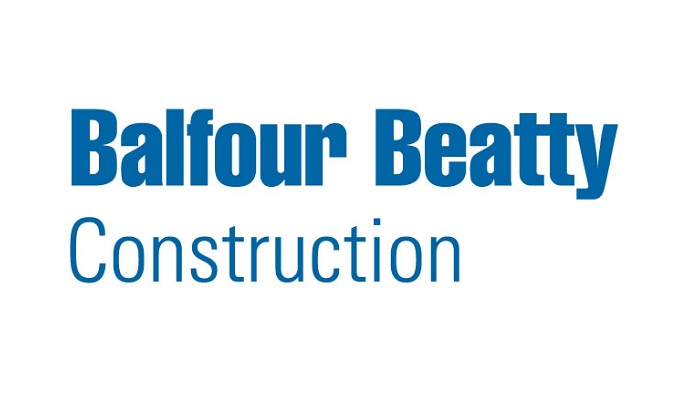 Balfour Beatty announces the appointment of Beth West as Managing Director of its regional construction business in the South of England.

Beth joins Balfour Beatty from Landsec, a commercial property development company, where she was Head of Development for their London portfolio responsible for all aspects of business expansion from the feasibility stages through to construction. Previously, Beth has held a number of significant industry leadership positions including Commercial Director at HS2, Head of Commercial Procurement for the London Underground and Commercial Director at Tube Lines.

“Beth’s extensive experience in overseeing major infrastructure projects, combined with her innovative forward thinking, will help drive the Southern business whilst engaging our people to deliver schemes which will leave a positive lasting legacy in the region.”

Balfour Beatty has been operating in the South for over a century, providing the company with its first commission in 1909 to operate the tramway network in Kent and Bedfordshire and having most recently secured the £43 million contract to deliver the second phase of Bristol’s Wapping Wharf regeneration project.