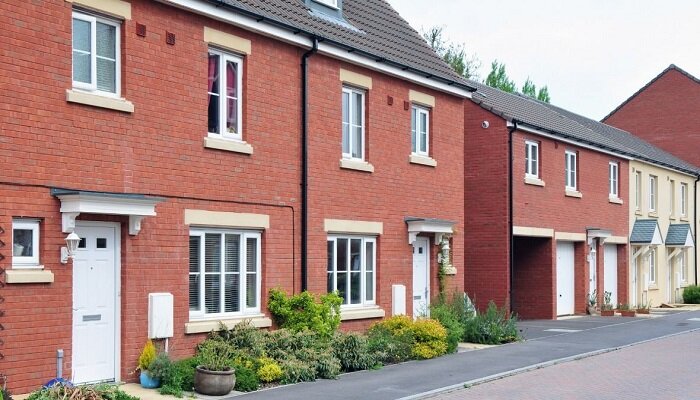 World Construction Today – According to the Scottish government, subordinate legislation will be made within two years to establish new minimum environmental design guidelines for all new housing that will be built in Scotland that will be equivalent to the Passivhaus standard in regards to energy efficiency as well as thermal performance.

The Labour MSP for Mid Scotland and Fife, Alex Rowley, who had proposed private legislation to mandate Passivhaus or something similar for new houses, is claiming the policy pledge from the nationalist government as a personal victory.

The Passivhaus standard or its Scottish counterpart for new construction projects in Scotland was supported by 97% of the Scottish Climate Assembly, prompting the creation of Rowley’s Domestic Building Environmental Standards (Scotland) Bill. Patrick Harvie assured Rowley, Scotland’s minister for zero-carbon structures, that the standards will be implemented by the Scottish government within two years through legislative acts, avoiding the drawn-out process of a member’s bill moving through the Holyrood parliamentary process.

According to him, this development work would begin in early 2023 with the goal of establishing updated laws in the middle of December 2024. A spokeswoman for the Passivhaus Trust said that it is wonderful to hear that the Scottish government has committed to bringing up a bill that will require better energy-efficiency criteria in residential buildings. This bill also acknowledges the need to reassure tenants that the construction and design of these buildings will achieve the real performance anticipated in practise.

Explicit support for Passivhaus and related standards and a Scottish counterpart to the Passivhaus standard statements offer hope. A strengthened Scottish Building Standard gives the possibility of increasing comfort conditions and indoor air quality in addition to ensuring energy security and lowering heating costs. The Scottish government’s response to the suggestions of the 2021 Scottish Climate Assembly is admirably forward-thinking. For taking this important step toward achieving their net zero/climate emergency targets, they deserve praise. Now, in order to have the biggest influence on the actual performance of new homes in Scotland, they must make sure that the law is well drafted and implemented. 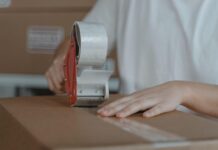 11 Amazing Facts About Safe Packaging You Never Knew Before 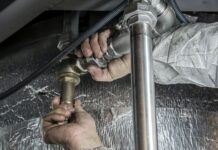 11 Things to Consider Before Hiring a Plumber for Drain Cleaning 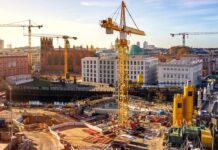 All New Scotland Homes Must Comply With Passivhaus Standards

World Construction Today - According to the Scottish government, subordinate legislation will be made within two years to establish new minimum environmental design guidelines...

11 Amazing Facts About Safe Packaging You Never Knew Before

11 Things to Consider Before Hiring a Plumber for Drain Cleaning

Things to Consider When Hiring a Foundation Repair Company