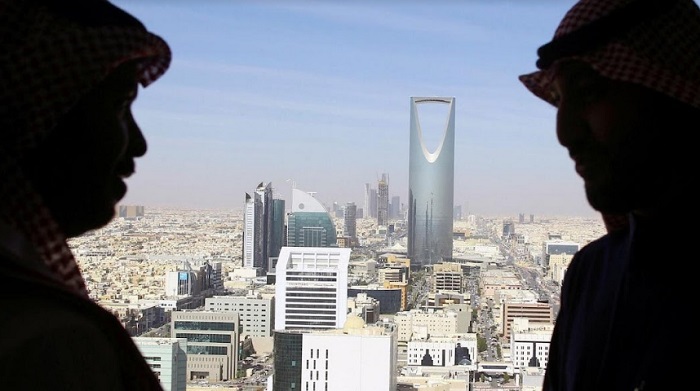 The fact that a 166-year-old Western financial institution turns to Saudi Arabia for bailout money is both a sign of the times and a window into the future. It wasn’t a typical financial rescue when the Saudi National Bank invested $1.5 billion to buy a 9.9% stake in the international investment bank and financial services provider Credit Suisse Group.

The Arabian Gulf’s advantageous position as one of the few bright spots in a severely chilly global economy, made worse by the protracted conflict in Ukraine, and Saudi Arabia’s strategic goals were both powerfully emphasized. And this despite the fact that Ammar A. Alkhudairy, the Chairman of the Saudi National Bank, said the transaction, which represented less than 2% of the bank’s overall $68.7 billion investment portfolio, was barely worth a news release.

A rare bright light is the GCC economy

The wise move by Saudi Arabia to expand its investment banking operations bodes well for the country’s efforts to overhaul its domestic economy. Of course, one must also factor in a portion of the additional $1.4 trillion in oil and gas earnings that the GCC nations are expected to receive over the next five years, according to the IMF. These will add to the riches held by the sovereign wealth funds in the area, which already hold 40% of the $5.5 trillion in assets held by SWFs globally.

GCC fund managers had been working overtime as the world’s financial markets experienced a protracted period of instability, or perma-crisis in 2022. Over $22.6 billion in new listings were made on the stock markets of the United Arab Emirates and Saudi Arabia, which is more than half the value of all the listings made on the bourses of Europe, the Middle East, and Africa combined.

Gulf sovereign investors increased their assets in the US and Europe by more than twofold in the first ten months of 2022, from $20.9 billion to $48 billion. During this time, the Arabian Gulf was home to six of the top ten most active sovereign investors in the world, each of whom invested in transactions worth more than $1 billion.

Therefore, it is easy to understand why the GCC nations will enhance their reputation as economic powerhouses over the following ten years. This bodes well for domestic populations, especially young people, as well as for trade and investment with surrounding nations.

The capacity to organise events of the highest calibre has been one result of all this financial strength. In just one year, the area has hosted two events. The FIFA World Cup in Qatar in 2022, which is widely regarded as one of the best tournaments in the tournament’s illustrious history, and the pandemic-delayed Expo 2020 in Dubai, which attracted no less than 25 million visitors despite the unprecedented limitations on social interaction and movement.

Despite some controversy, Qatar confidently entered the biggest stage in the world for this year’s World Cup, creating an event that few people believed was possible when they won the bid twelve years prior. World Cup history was forever changed when Argentina’s World Cup-winning captain Lionel Messi received a bisht, the traditional men’s cloak favoured throughout the Arab world. It is not insignificant that Qatar invested a staggering $300 billion in building top-notch infrastructure to host the event.

The history of the region now has a fresh chapter. Stereotypical beliefs have undoubtedly been contested, even if they haven’t necessarily been disproved in some circles. Now there is a conversation. At the UN Climate Summit in Sharm El-Sheikh, one observed more indications of the emergence of a new narrative. Yes, the economies of the GCC still rely on oil and gas, but these nations also have a role to play in ushering in a future with cleaner energy. Additionally, they are eager to invest billions.

According to Vijay Vaitheeswaran, the editor-in-chief of The Economist’s global energy and climate innovation section, they will see a much larger focus on how the energy sector itself can play a role as a decarbonizer. It’s about having a mature perspective on the issue of whether oil and gas are here to stay. At COP28, the Emirates Climate Conference, which will take place in 2023, serious climate change negotiations will restart. The UAE will defy the doubters and host the following iteration of the world’s most significant climate event committed to good, inclusive discussion, just as Qatar confidently squared up to its detractors to hold a fantastic World Cup.

Given that Saudi Arabia is now exploring bids for both the World Expo and the FIFA World Cup, the positive ripple effects should not be understated. This promises to further liberalise and diversify the economy of what was formerly one of the most conservative nations in the world.

PR will take the initiative

The MENA region will experience yet more inbound investment and additional financial ventures abroad in 2023, driven by the strong aims of its leaders and the ambitions of its 200 million+ youth. The belief that this calls for specialised communications counsel that can only be offered by consultancies originating from the area was furthered by ASDA’A BCW’s receipt of the Best Agency – UAE award at the 2022 Campaign Agency of the Year Middle East awards.

The industry will continue to hold a seat at the decision-making table thanks to an innate understanding of the culture, sustained investment in attitudinal research, and the dedication to adopt creative, incorporated, and digital-first thinking. 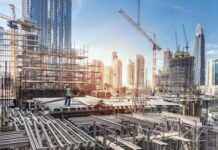 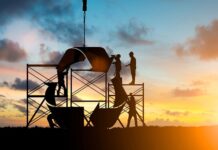 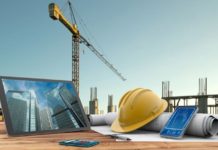 The fact that a 166-year-old Western financial institution turns to Saudi Arabia for bailout money is both a sign of the times and a...