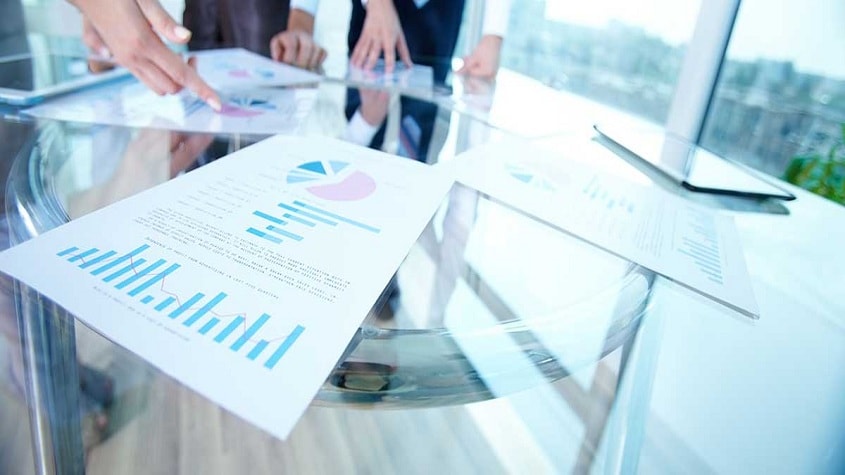 Shikun & Binui Ltd. , a global construction and infrastructure company headquartered in Israel, reported its financial results for the first half and second quarter ended June 30, 2018.

Financial highlights for the 1st half of 2018:

International Building and Infrastructure Contracting Activities (excluding the US)

US Building and Infrastructure Contracting Activities:

About the Shikun & Binui Group
The Shikun & Binui Group is a global construction and infrastructure company that operates in Israel and internationally in seven segments: 1) infrastructure and construction contracting outside of Israel; 2) infrastructure and construction contracting within Israel; 3) real estate development within Israel; 4) real estate development outside of Israel; 5) renewable energy; 6) concessions; and 7) water. The Group’s activities focus on large, highly complex projects carried out for entities in private and public sectors with a focus on sustainability. 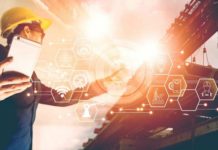 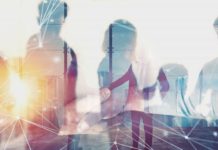 A series of successful fire insulation tests concluded this week suggest that an ‘industry changing’ fire safety breakthrough is on the horizon for the...