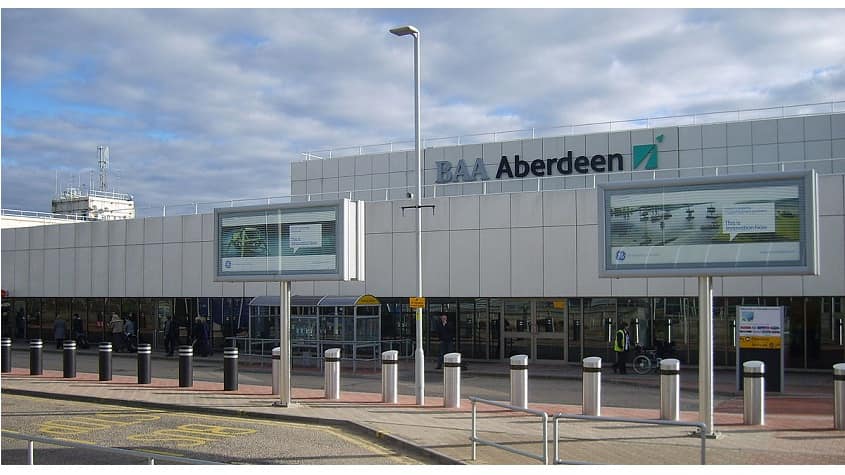 The Duchess of Rothesay visited the airport to mark the completion of the first phase of transformation works and to celebrate the official opening of the extended terminal which has increased passenger capacity.

Balfour Beatty was appointed to deliver the £9.6 million first phase of works in 2016. Works included the construction of a two-storey extension to the south of the existing terminal, making space for new arrivals and immigration facilities and two new business lounges on the upper level. David Newton, Project Manager for Balfour Beatty, who met with the Duchess of Rothesay, said: “It was an honour to welcome the Duchess of Rothesay to the official opening of the Aberdeen Airport terminal extension today.

“Having handed over the first phase of works four weeks early, we have provided the solid structure needed to move forward and deliver the largest transformation project Aberdeen International Airport has seen in three decades.”

Balfour Beatty is now working to deliver the second phase of works, which are expected to complete in 2018. On behalf of Aberdeen International Airport, the company will reconfigure the airport layout, expand security lanes and improve overall passenger experience.