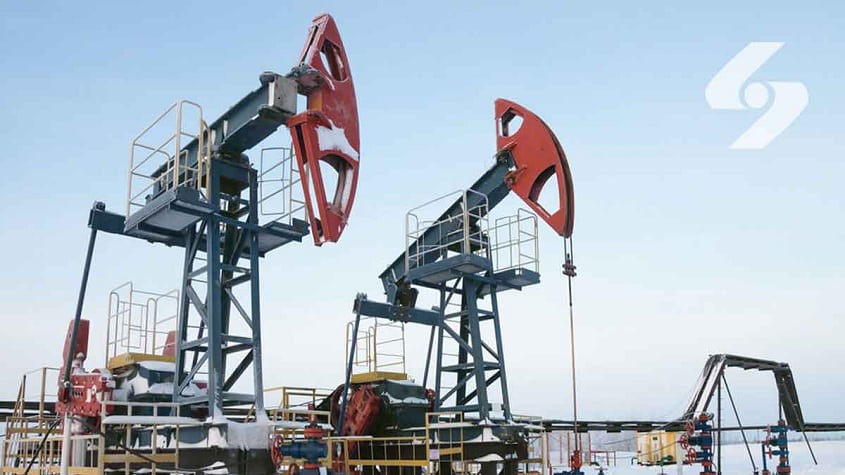 Atlantia signed a binding term sheet (the “Term Sheet”), subject to the fulfilment of certain conditions, relating to a joint investment in Abertis Infraestructuras SA (“Abertis”). The transaction would be structured along the following essential lines (the “Transaction”):  Hochtief’s Public Tender Offer: in relation to the competing voluntary public tender• offer for Abertis’s shares launched by Hochtief, approved by Spain’s market regulator, the Comisión Nacional del Mercado de Valores (the “CNMV”) on 12 March 2018, Hochtief would amend the terms of its offer by eliminating the share component of its counterbid (and the resulting condition regarding the minimum acceptance threshold for this form of counterbid), so that the value of the counterbid would remain unchanged at €18.36 per Abertis share (as adjusted for the payment of any dividends), with this amount to be paid entirely in cash.

Hochtief would exercise its squeeze-out right should it achieve the legally required threshold or, alternatively, it would delist Abertis.  Holding Company: the Parties would establish a new special purpose vehicle with capital• of approximately €7bn (the “Holding Company”), which would acquire Hochtief’s entire investment in Abertis, acquired by Hochtief as a result of its public tender offer, for a consideration identical to the amount paid under the terms of the public tender offer and of any squeeze-out or delisting (as adjusted for the payment of any dividends). 2 The Holding Company would enter into a new financing agreement in order to part finance the above acquisition.

The Holding Company’s capital would be held by the parties as follows: Atlantia 50% + 1 one share, ACS 30% and Hochtief 20% less one share, thereby enabling Atlantia to consolidate the Holding Company and Abertis in its accounts. The parties would enter into a shareholder agreement governing their relations as shareholders of the Holding Company, including qualified majority voting, as is usual in this type of transaction.  Share issue by Hochtief and Atlantia’s investment in Hochtief: Hochtief would issue• approximately 6.43 million new shares to be subscribed for entirely by ACS at a price of €146.42 per share. ACS would then sell Atlantia shares in Hochtief with a value of up to €2,500 million at the same price paid for the newly issued shares.  Strategic partnership agreement: in this context, Atlantia, ACS and Hochtief intend to• enter into a long-term agreement with the aim of maximising their strategic relationship and the synergies between themselves and Abertis in the form of new public-private partnerships, including both greenfield and brownfield projects.  Atlantia’s Public Tender Offer: under the above agreements, Atlantia would withdraw its public tender offer for Abertis’s shares, approved by the CNMV on 9 October 2017.

The Term Sheet is subject to prior examination and approval by Atlantia’s Board of Directors, to arrangement of the financing necessary to conclude the Transaction and to agreement between the parties on the final terms of the contracts governing the Transaction, to be finalised in the coming days, based on the essential terms already agreed in the Term Sheet, and which will be duly announced to the market. Execution of the Term Sheet, in the above essential terms, is also subject to the supervision of the CNMV and, at this time, does not affect the status of the existing competing offers.