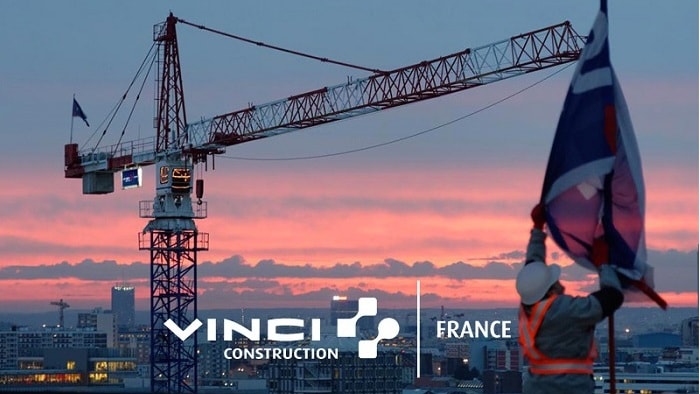 The Governor of the State of Virginia in the United States has announced the award of the contract for extending and upgrading the I-64 between Hampton and Norfolk to the joint venture comprising VINCI Construction Grands Projets and Dodin Campenon Bernard, both VINCI Construction subsidiaries (33%), Dragados USA (42%) and Flatiron (25%), worth €2.9 billion ($3.3 billion).

The project calls for designing and building 5.3 km of viaducts over the sea and new tunnels, as well as widening 14.5 km of existing roads.

The new component involves digging two tunnels, each 2.4 km long, between two artificial islands using a variable density tunnel boring machine with a diameter of 13.56 metres. The two islands will be connected to the continent by two viaducts over the sea, the first measuring 1 km and the other 1.9 km. For the existing component, demolition, reconstruction and widening works will be carried out over 14.5 km of road and two additional traffic lanes will be created in each direction. The road will continue to be used throughout the works.

The project’s aim is to decongest the existing network: the existing road, which dates back to 1976, is used daily by over 100,000 vehicles, causing tailbacks of up to 8 km to the bridge upstream.

VINCI is a recognised player in the modernisation and extension of the US road network. In December 2016, for instance, VINCI Construction Grands Projets delivered the Ohio River Bridge between Indiana and Kentucky, which included a 762 metre cable stayed bridge, a 512 metre twin-bore tunnel and 19 engineering structures. The Ohio River Bridge project was the VINCI Group’s first public-private partnership in the United States. 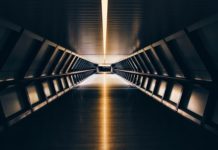