India’s CBI special court has sent a letter rogatory, a formal request for judicial assistance from a foreign court, to a Dubai court requesting a recorded statement from Emaar’s chief.

Mohammad Alabbar, chairman of Emaar Properties, has been called to account in an alleged property “scam case” involving Emaar-MGF, the Indian joint venture of the company, said The Times of India.

The JV has become embroiled in the scandal after accusations emerged that managing director Shravan Gupta and other Emaar-MGF employees set up 10 false companies in order to buy up an entire Emaar township project to then sell the properties on at elevated prices.

The legal request was signed by principal special judge U Durga Prasad Rao to be sent to Dubai via the external affairs ministry. The CBI took the action after all efforts to question Alabbar failed. according to the report.

The CBI also wants to verify the Dubai bank account details of another person accused in the case, Koneru Madhu, who is alleged to have received $31.3m in scam money from two Emaar villa buyers. 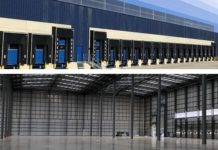 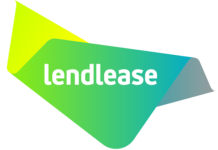 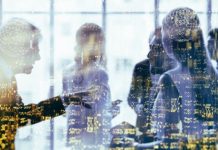