The project also included two rail underpasses, two local road overpasses and roundabout to connect the Midland Highway. The project involved the construction of a total of ten major structures along the alignment.

Thiess said that the new bypass, predominately funded by the Australian Government, will improve traffic management around the towns of Brighton and Pontville. The project has been completed three months ahead of schedule.

Thiess operates as a construction, mining, and services contractor in Australia, New Zealand, Indonesia, India, and the Middle East. The company offers a range of civil projects, including transport networks, such as roadways, tunnels, bridges and highways, water and resources infrastructure. 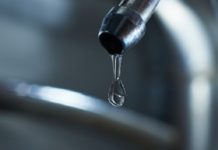 5 Tips To Choose The Best Water Softener for Your House 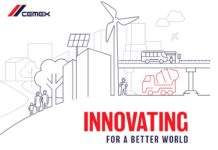 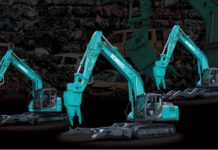 5 Tips To Choose The Best Water Softener for Your House

There are a lot of benefits that a water softener can offer you. By its ability to remove calcium and magnesium from the hard...

Saudi Arabia unveils its vision for a city without cars and...