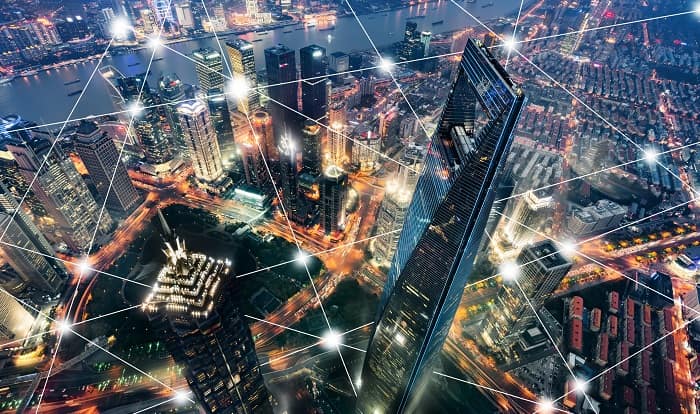 Victor AI, the founder and CEO of Terminus Group, finished his travel in Dubai in June this year with a triumph of making Terminus Group the Expo Dubai’s official Premier Partner, the only one from China, and before, Siemens, Cisco, SAP, and Accenture has been chosen by Expo.

Customized service and products based on 5G, IoT, AI, and cloud computing, such as robots, are Terminus Group’s core competitiveness among world-leading technology giants.

As for Dubai, the collaboration with Terminus Group demonstrates yet another momentous possibility: Terminus Group’s philosophy of urban construction, operation and its leading technical architecture gave birth to the robotic solutions soon after the cooperation between the entities was announced, which fully demonstrates the company’s thorough understanding of the possibilities that smart solutions can bring to the urban life.

From smart solutions to AI City

It has been confirmed that Terminus Group would place more than 150 robots in the pavilions and public areas of the Expo 2020 Dubai, and they will remain at the site (District 2020) after the event concludes.

District 2020 is set to be an artificial intelligence city (AI CITY), which will be the re-designed version of the site of the Expo 2020 Dubai.

It is crucial for the owner of District 2020 to find a “comprehensive designer” with either technology advantages, experience, and a clear vision to meet its high-tech expectation. The smart robotics solutions are the best proof of Terminus Group’s understanding and operational capabilities not only in regards to the Expo site, but the entire cities in the foreseeable future.

The partnership has started all-around cooperation between Dubai and Terminus Group, which allows the company to fully engage in the comprehensive design and development of District 2020, creating the first AI City in the Middle East. This signalled Terminus Group’s comprehensive knowledge in high-performance terminals, edge computing and customized deployment solutions has been recognized by Dubai.

This is an invaluable chance for Terminus Group to bring its matured business practices overseas, and help District 2020 in integrating its energy and building management, site management, smart parking and security management, and as a result – to construct the AI CITY from the ground up.

The World’s first proposal to build the AI CITY network

Dubai is not the first AI CITY project undertaken by Terminus Group. The company had started the first round of new infrastructure projects in Chongqing in April this year and is projected to construct AI CITY in many other tier-1 cities around the world.

Smart CITY may not be an entirely new concept, since Alibaba has introduced its own project called ‘City Brain’, and Tencent has come up with ‘We City’ before. But Terminus Group stands out with its AI CITY strategy. What makes Terminus Group different on the other hand, is that TACOS (Terminus AI CITY Operating System) is more “sensitive” and “visual”. The ‘brain’ or the ‘information center’ of a city does not only serve a purpose of a real-time screen visualization, but it is also powered with the cutting-edge technologies behind the digital networks and architecture, which provide the system with the information fetched in real-time.

According to Deloitte’s report from December 2019, there were more than 1,000 smart-city projects under construction worldwide, 490 of which were in China, where a number of smart-city clusters have grown exponentially over the past few years.

How much value will smart city clusters bring in the future? According to Deloitte’s report titled ‘Super Smart City 2.0, Artificial Intelligence Leading New Trends’, the global smart city market reached USD 860 billion in 2019 and is still expanding at an annual compound growth rate of 19%.

Victor AI would like the company to be a major player in the upcoming trillion-dollar market, but more importantly, he needs to find a way to take full advantage of Terminus Group’s momentum in the past five years. By making optimal choices and leading the company without missing any crucial opportunities which might arise in the rapidly developing market of AIoT, the company may become a truly giant and stand toe to toe with major companies such as Siemens, Cisco, and SAP.

‘I would like to see Terminus Group as a bridge that links cutting-edge technologies with the contexts around us. What I can see at the other end of the bridge, is the game-changing AI CITY market and the trillion-dollar valuation it brings along.’ – Victor Ai commented at one of the recent company’s internal meetings. 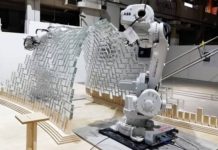 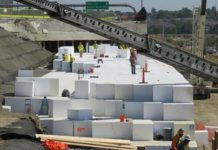 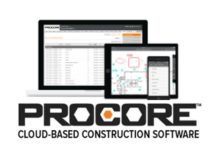 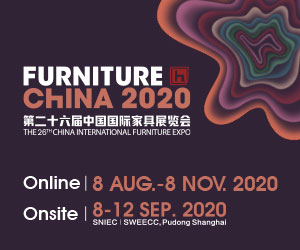