The construction work on the new Sava River Bridge over the Ada Ciganlija river island in Belgrade, Serbia has moved ahead with the erection of the last steel segment of the main span of the bridge that will connect the two sides of the river.

The last part of the bridge, also known as Ada bridge, will connect the municipalities of New Belgrade and Cukarica.The construction of the bridge will cost around €120 million ($170.8 million), with the access roads another €120 million.

The bridge is considered to be one of the world’s largest single-pylon bridges, and its central tower will be 200m tall, five meters less than Avala tower, 964m long and 45m wide.

The European Investment Bank and the European Bank for Reconstruction and Development have allocated funds for the project, while Austrian contractor PORR is delivering the construction work. 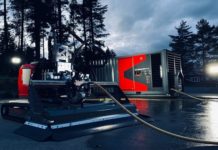 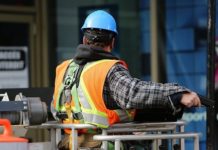 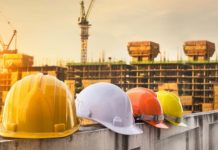 Like the air we breathe, sound is an important, yet often overlooked, part of our daily lives. Just as air quality and its effects...