The S2IP consortium, which includes SYSTRA and three other engineering companies, has secured a contract for a rail tunnel link between French city Lyon and Turin, Italy.

The contract was awarded by the project’s developer, Tunnel Euralpin Lyon-Turin (TELT), and will see the consortium provide Lot 2 civil engineering project management services for the access tunnels, which are set to run from Saint-Martin-La-Porte to La Praz in the French Alps.Both single-track parallel tunnels are slated to be 22.1km-long.

“It is estimated that nearly 4.5 million passengers will use the planned route every year, providing significant environmental benefits to the surrounding region.”
The S2IP consortium comprises SYSTRA, Setec, Italferr and Pini Swiss Engineers, while SYSTRA’s Italian subsidiary SYSTRA SOTECNI is also anticipated to be involved in the project.

The 57.5km-long Lyon-Turin tunnel is currently scheduled to open in 2030.It is intended to provide a link between the international stations of Saint-Jean-de-Maurienne and Suse in order to improve connectivity between France and Italy.The journey time between Lyon and Turin is expected to be reduced from nearly four hours to less than two hours.

It is estimated that nearly 4.5 million passengers will use the planned route every year, providing significant environmental benefits to the surrounding region.
SYSTRA has been involved with TELT since 2002 and has previously delivered several contracts such as studies and preparatory assignments, as well as project management services for the Maddalena exploratory tunnel.

The company currently holds three additional major contracts associated with the project, including project management assistance for traffic and socio-economic studies and land acquisition in France, in addition to reviewing pre-project and final assessments related to the development.
The land acquisition is being conducted by SYSTRA’s property development subsidiary, SYSTRA Foncier. 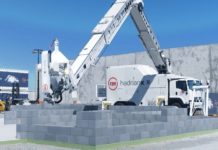 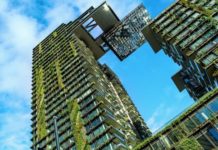 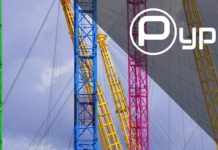